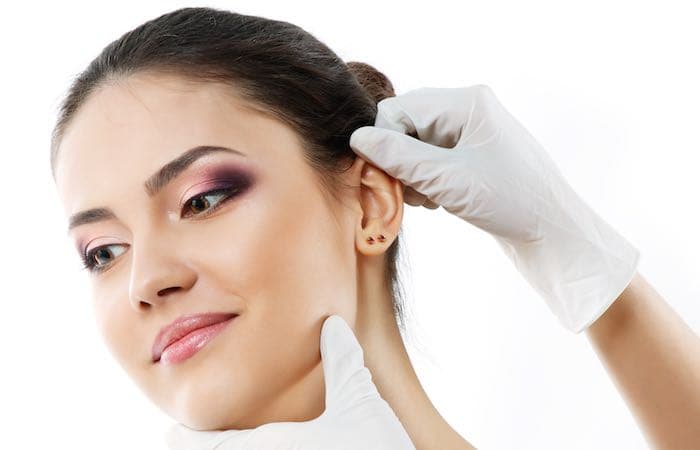 The prominent ear or the so-called bat ear is an abnormal or unusual growth of the ear or a type of deformation in the growth of the ear cartilage, which leads to its appearance larger than usual and making it prominently far from the head, so we present it in the centers of Dr. Samir Ghoraba

How is ear surgery performed

Explains Dr. Samir is strange that although the operations are different for different ear problems, in all prominent ear operations an incision is made behind the ear. Through this incision that is opened behind the ear, an amount of skin is removed to connect the cartilage with the tissues

There are also many different surgical techniques that work to correct the protrusion of the ear, some of which are in the cartilage tissue, and some are removed in the form of sections or without removing this tissue, and light sanding of the ear chambers is done to give and reshape the ear and the ear is bent back without damaging its structure, as Its anatomical and permanent sutures are worked out, and at the end an electrode is placed for the outer skin

Various techniques can also be used to reduce the size of the ears and correct long ears, large ears, bat ears, or protruding ears. The most common methods include reducing the earlobes or the cartilage of the cortex

It is necessary to keep the ears clean, prevent moisture from them, keep them dry, and stay away as much as possible from various weather factors

After otoplasty, the patient may experience sensitivity that lasts up to two weeks

It’s okay to go about normal daily activities after ear surgery, but be very careful about exposure to moisture or other things